Onomatopoeia, that darn impossible word to write. I always get it wrong! (I had to check this post a few times) Alas, enough about English’s terrible spelling rules and onto Chinese. I always thought that onomatopoeia in a language was not arbitrary, in the sense that people recreate the sounds in word form. That’s what onomatopoeia is supposed to do right:

The formation of a word, as cuckoo, meow, honk, or boom, by imitation of a sound made by or associated with its referent. ~ Source

But little did I know, that the phonetics of a language strains the sounds and in a weird vice-versa way, the onomatopoeia of a sound kind of transforms how you perceive the sound.

An example in English. Say something explodes, it goes, “BOOM!” right? That’s kinda how it sounds right? How else would an explosion sound? In Chinese, it’s 轰 (Hōng). 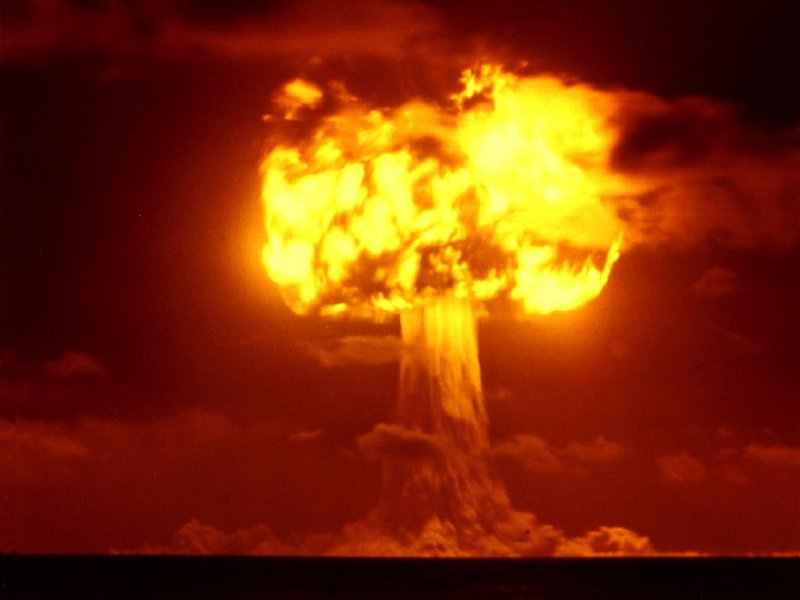 This set me on a path to find some more onomatopoeia in Chinese. It fascinates me to end.

轰隆 (Hōnglóng) - Rumbling or rolling. Maybe like thunder or the sounds of a distant battle.

There are quite a lot more! Notice though, how many of the onomatopoeia in Chinese has the mouth radical in the front. That’s pretty awesome. Like 唰 for instance, which is just 刷 plus 口. Next time you telling a story or trying to recreate a sound in Chinese, you are at least somewhat prepared. For those who are curious, the word “onomatopoeia” in Chinese is 拟声.

Before I end this post, it reminds me of Snap, Crackle and Pop, of Rice Krispies. They’ve got different names depending on the country.

Now, I’ve searched for Chinese, but couldn’t find anything. Anyone know what this is? Here’s my try at it: 嚓! 批哩啪啦! 爆!